Our proposal is to work on what is a PILOT in any discipline of art. Develop a work in which both the achievements and the errors are part of the process of creating a work and constitute the final piece of art itself. Every piece should be small-scale, understanding small-scale as a smaller size than the actual size of the final piece, having developed previously a work of trial-error until where the artist considers his work as definitely finished.

The initial point of this investigation is from the perspective of the so-called New Experimentalism: a branch of the philosophy of natural science, and from the work of Ian Hacking that redirected and broadened the traditional conception of experiment. Only when we manipulate an entity we actually are able to prove its existence. The understanding and definition of an entity is not necessarily static. 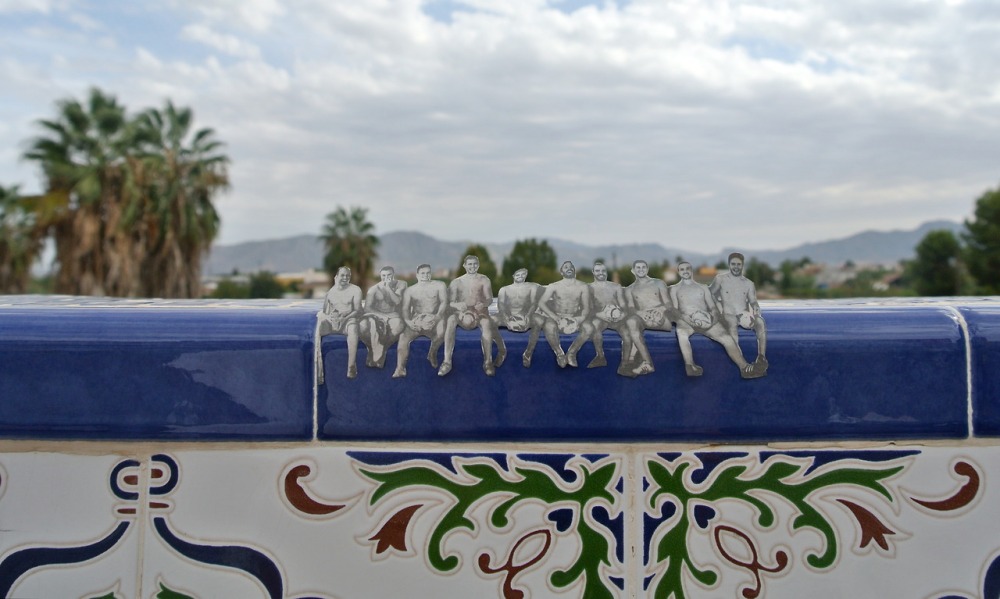 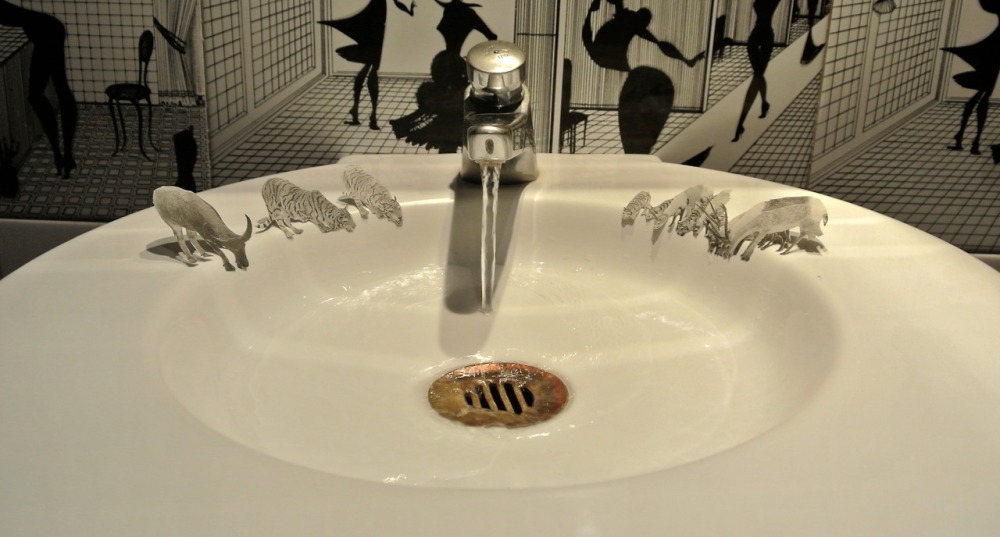 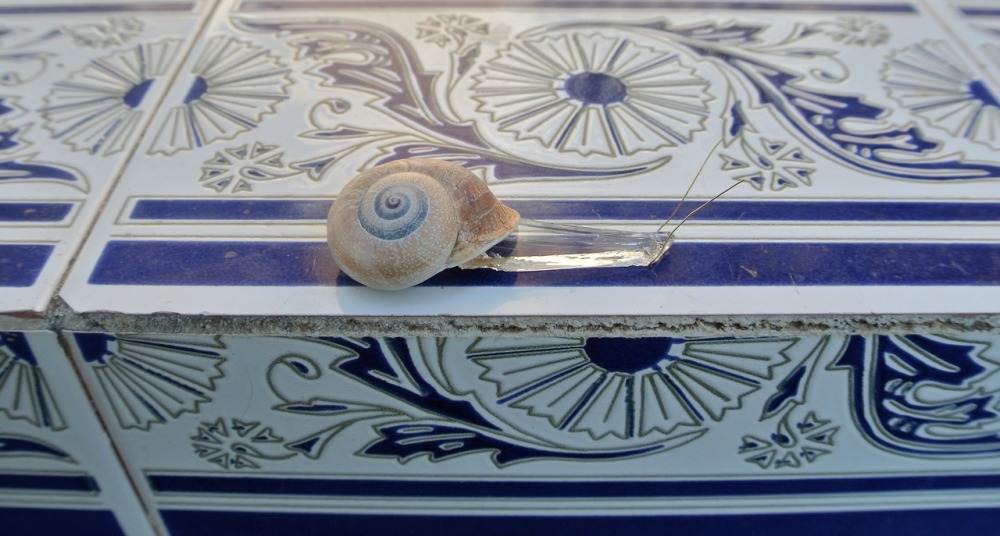 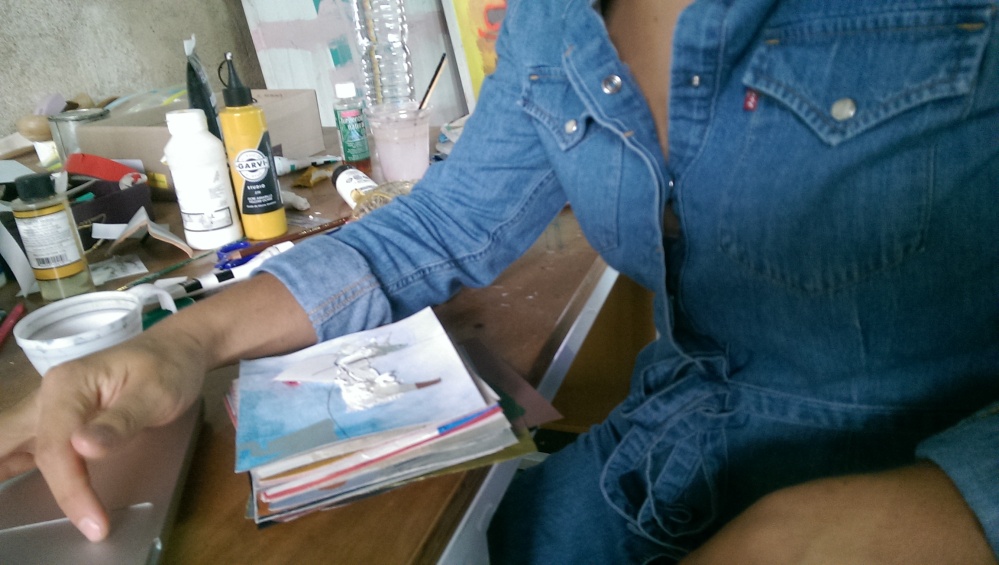 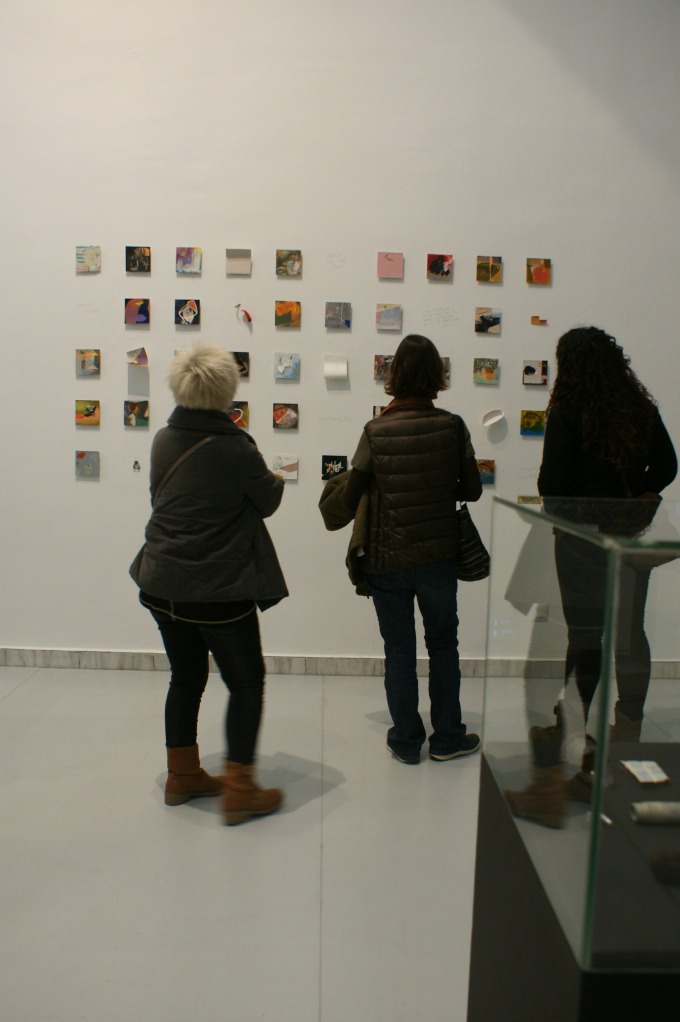 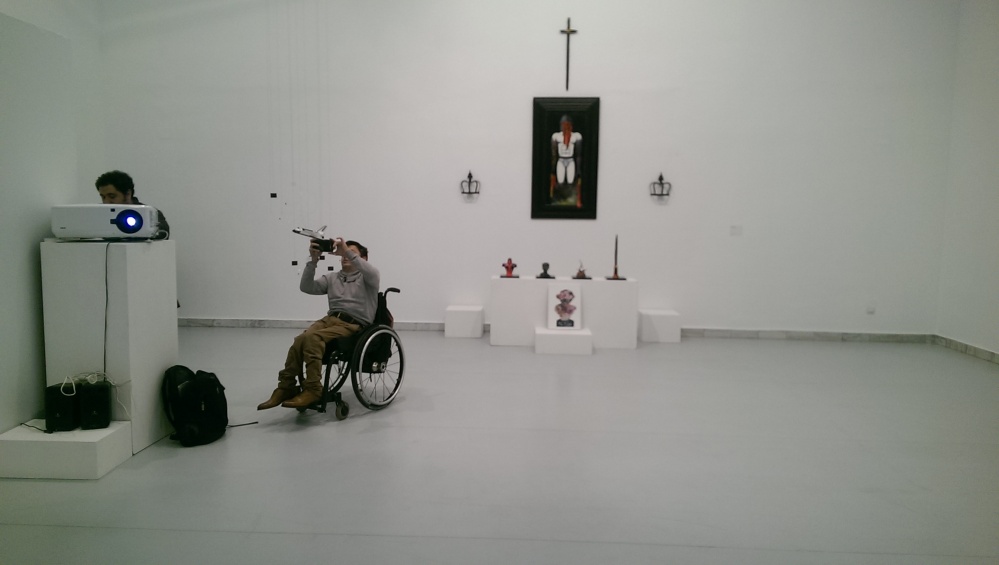 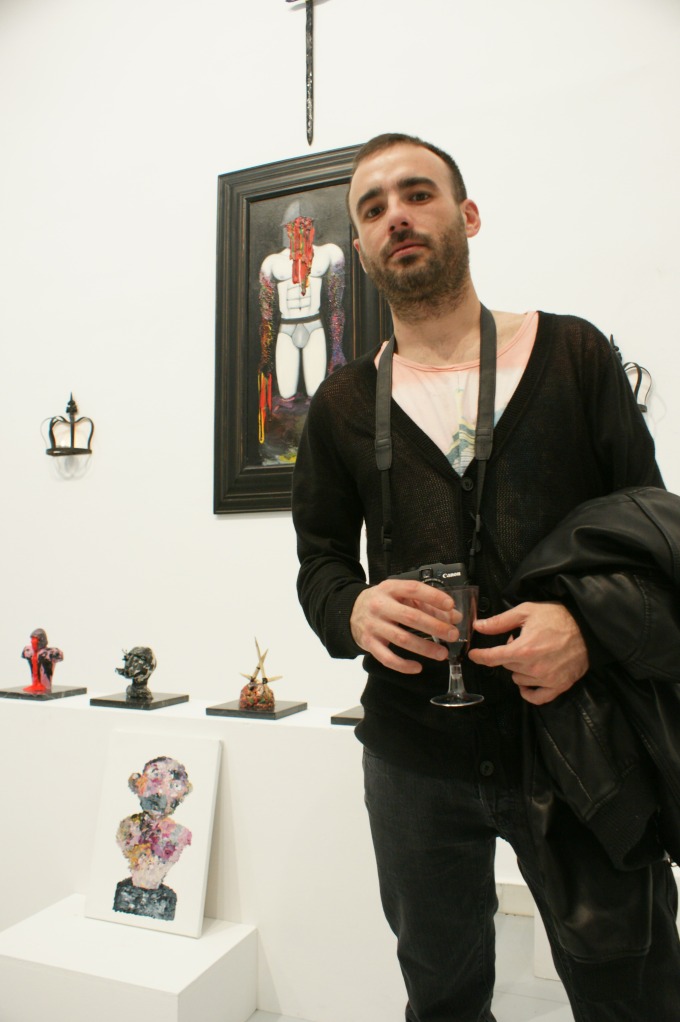 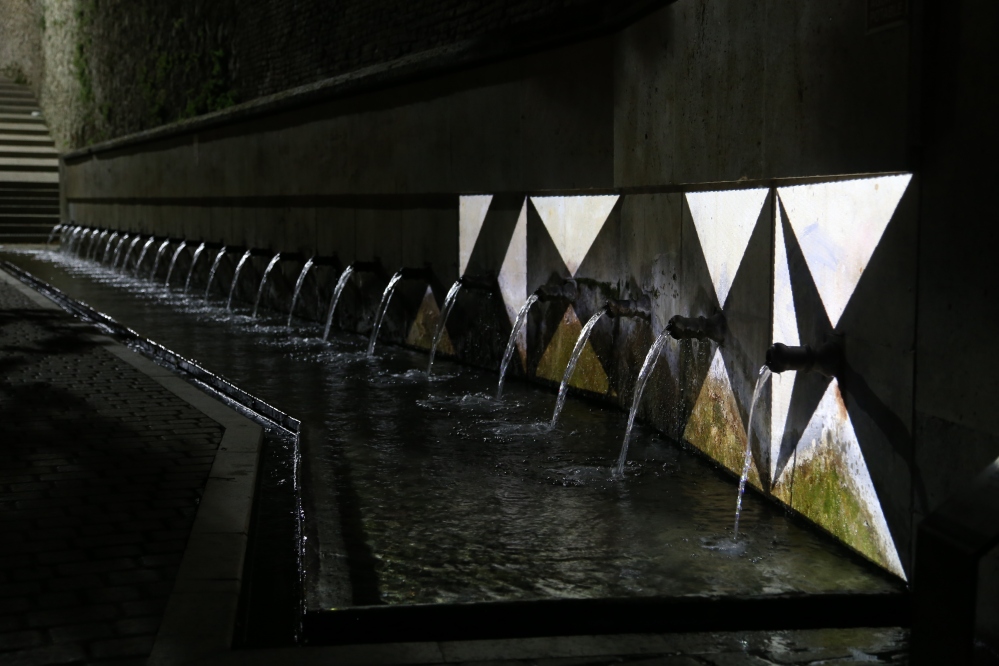 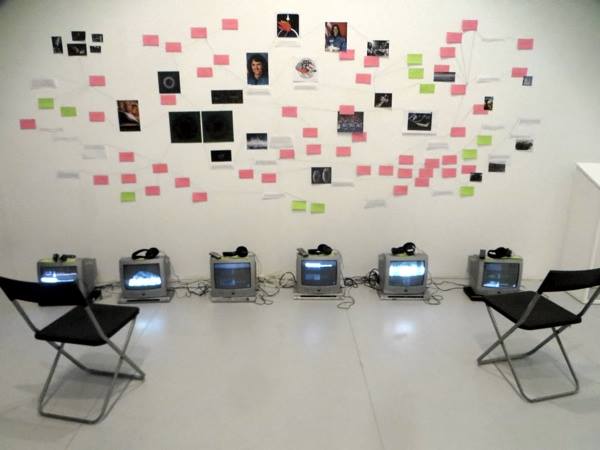